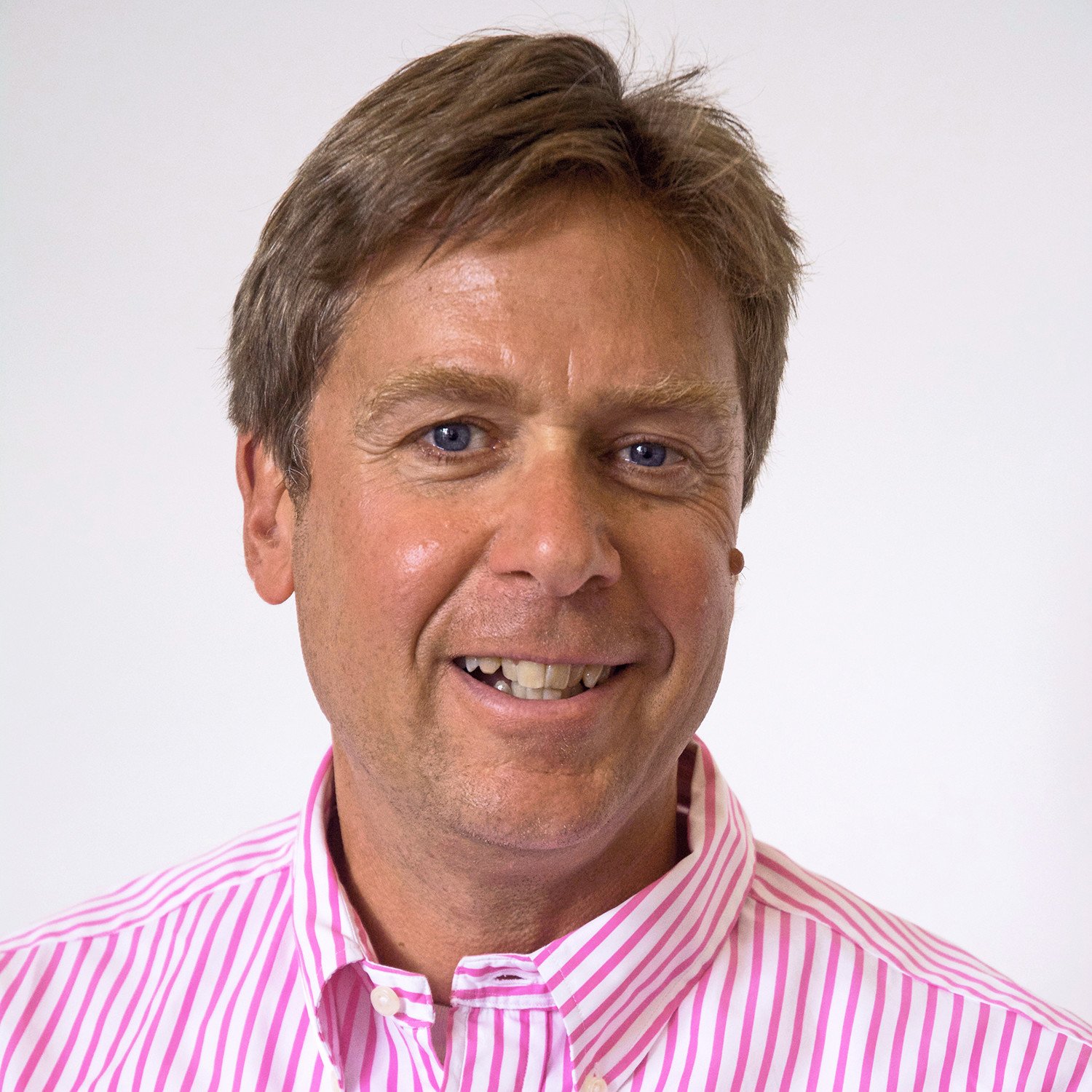 Jeff Davis has over 30 years of experience in the programming, planning, master planning, design, and construction of municipal facilities. He joined Johnson Roberts Associates in Fall 2013 and has enjoyed a longstanding friendship and working relationship with Stewart Roberts, the founding partner of JRA. Jeff and Stew previously worked together from 1988–1997 at the Boston architectural firm Tappé Associates, Inc., where they both served as Senior Associates and were actively involved in the overall management of the Firm.

When Stew departed the firm in 1996 (to found Johnson Roberts Associates), Jeff continued his design and leadership activities at Tappé for the next 12 years, eventually becoming its President and CEO and then moved on to WBRC A/E in Maine. During his 20+ year tenure at Tappé and WBRC, Jeff successfully led planning and design efforts with over 20 communities in Massachusetts. These efforts resulted in the rehabilitation, expansion, and construction of more than 30 public facilities, most of which were designed and constructed in accordance with MA Ch. 149.

Since joining Johnson Roberts Associates, the majority of Jeff’s efforts has been in the collaboration with MA municipal and institutional client communities in the re-programming, rehabilitation, and revitalization of their aging building stock.

Jeff recently collaborated with the Town of Northborough, the City of Cambridge, and the Town of Brookline in the construction of a new fire station and rehabilitation of (7) other aging fire stations. All of these projects incorporate the concepts of Healthy In, Healthy Out as documented in the BFD design guidelines.