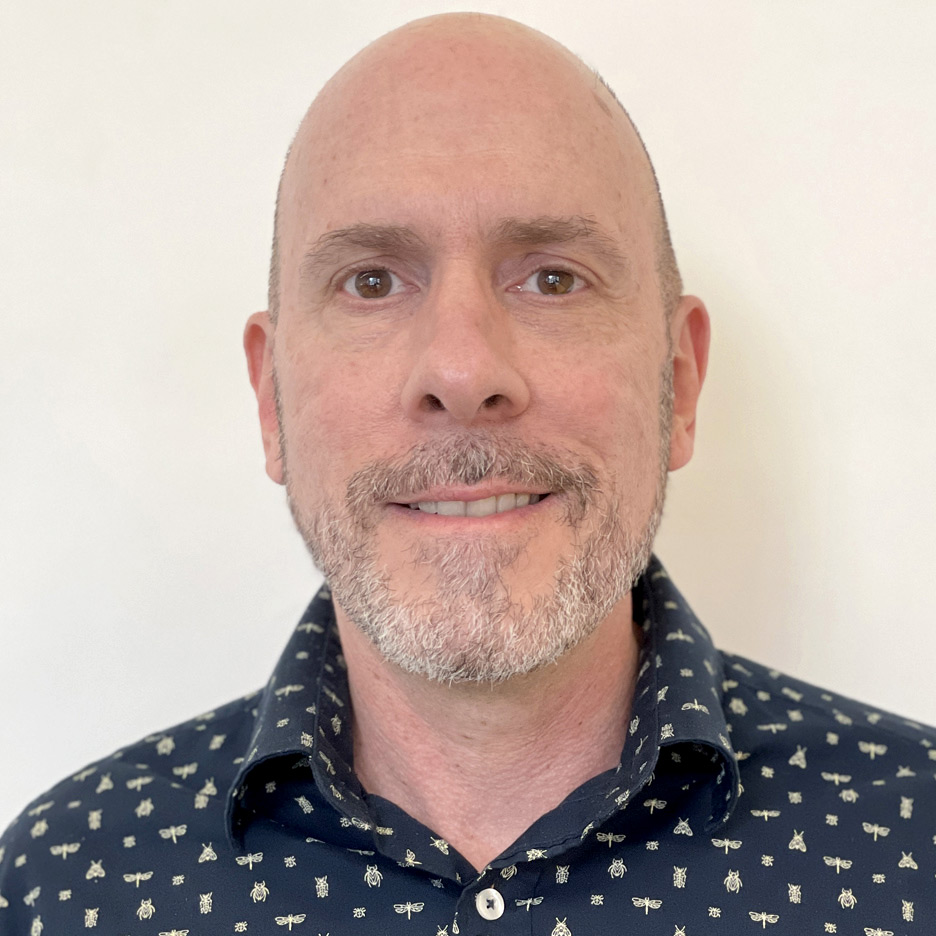 Will is a Boston-based Graphic Designer, Musician and Video Editor. As a designer he’s created everything from brochures to billboards, websites to trade show banners, logos to animated ads, and much more. His clients have ranged from huge corporations such as Abbott Labs, Brigham and Women’s Hospital, Bank of America, Dana-Farber Cancer Institute and Google, to local restaurants and bands. He has won many awards for design.

As a musician he has toured Europe and North America and his band Count Zero was featured in the Rock Band and Guitar Hero video games. He’s also won many awards in this field, including Best Guitarist in Boston.

He is very involved in video editing and motion graphics as well. His video art and music were featured at the Currents New Media Festival in Santa Fe, NM.

Will has been very interested in architecture for many years and has photographed it in many cities, so working at Johnson Roberts Associates is a perfect fit.